End the war on pot 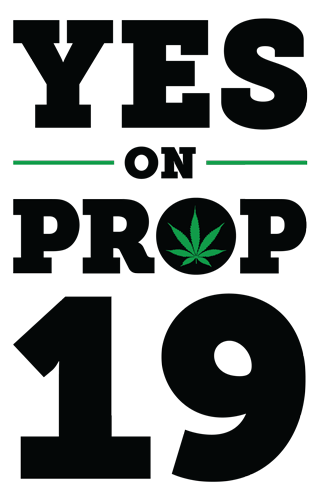 I dropped in on a marijuana shop here that proudly boasted that it sells “31 flavors”. It also offered a loyalty program. For every 10 purchases of pot -supposedly for medical uses- you get one free packet.

“There are five of these shops within a three-block radius,” explained the proprietor, Edward J. Kim. He brimmed with pride at his inventory and sounded like any small businessman as he complained about onerous government regulation. Like, well, state and federal laws.

But those burdensome regulations are already evaporating in California, where anyone who can fake a headache already can buy pot. Now there’s a significant chance that on Tuesday, California voters will choose to go further and broadly legalize marijuana.

I hope so. Our nearly century-long experiment in banning marijuana has failed as abysmally as Prohibition did, and California may now be pioneering a saner approach. Sure, there are risks if California legalizes pot. But our present drug policy has three catastrophic consequences.

First, it squanders billions of dollars that might be better used for education. California now spends more money on prisons than on higher education. It spends about $216,000 per year on each juvenile detainee, and just $8,000 on each child in the troubled Oakland public school system.

Each year, some 750,000 Americans are arrested for possession of small amounts of marijuana. Is that really the optimal use of our police force?

In contrast, legalizing and taxing marijuana would bring in substantial sums that could be used to pay for schools, libraries or early childhood education. A Harvard economist, Jeffrey A. Miron, calculates that marijuana could generate $8.7 billion in tax revenue each year if legalized nationally, while legalization would also save the same sum annually in enforcement costs. 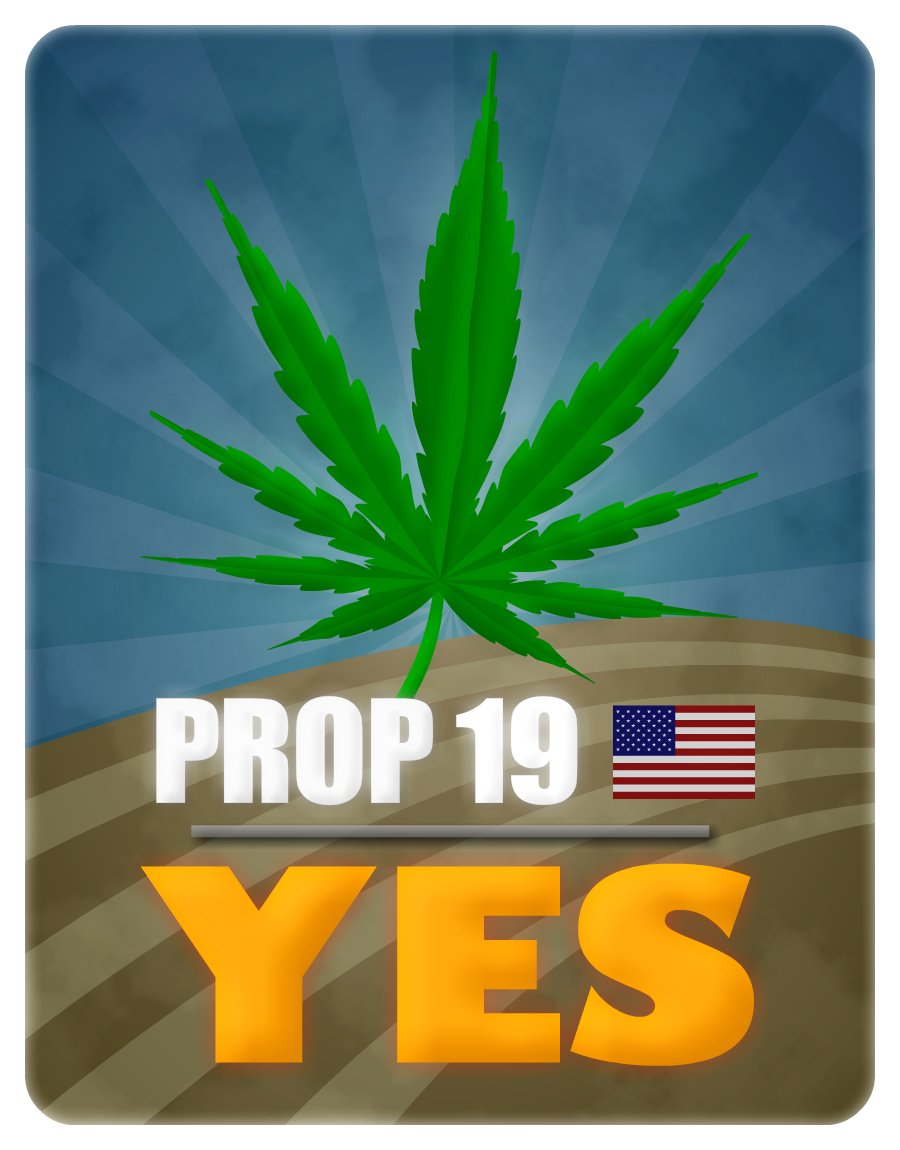 That’s a $17 billion swing in the nation’s finances -enough to send every 3- and 4-year-old in a poor family to a high-quality preschool. And that’s an investment that would improve education outcomes and reduce crime and drug use in the future — with enough left over to pay for an extensive nationwide campaign to discourage drug use.

The second big problem with the drug war is that it has exacerbated poverty and devastated the family structure of African-Americans. Partly that’s because drug laws are enforced inequitably. Black and Latino men are much more likely than whites to be stopped and searched and, when drugs are found, prosecuted.

Here in Los Angeles, blacks are arrested for marijuana possession at seven times the rate whites are, according to a study by the Drug Policy Alliance, which favors legalization. Yet surveys consistently find that young whites use marijuana at higher rates than young blacks.

Partly because of drug laws, a black man now has a one-in-three chance of serving time in prison at some point in his life, according to the Sentencing Project, a group that seeks reform in the criminal justice system. This makes it more difficult for black men to find jobs, more difficult for black women to find suitable husbands, and less common for black children to grow up in stable families with black male role models. So, sure, drugs have devastated black communities — but the remedy of criminal sentencing has made the situation worse.

The third problem with our drug policy is that it creates crime and empowers gangs. “The only groups that benefit from continuing to keep marijuana illegal are the violent gangs and cartels that control its distribution and reap immense profits from it through the black market,” a group of current and former police officers, judges and prosecutors wrote last month in an open letter to voters in California. 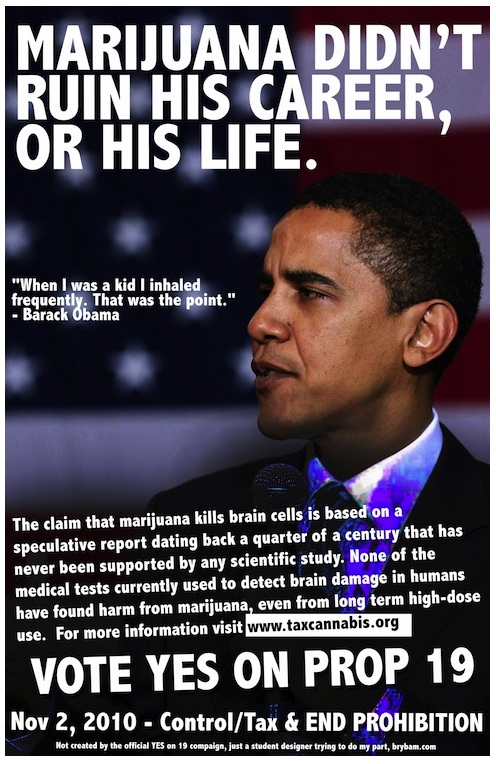 I have no illusions about drugs. One of my childhood friends in Yamhill, Ore., pretty much squandered his life by dabbling with marijuana in ninth grade and then moving on to stronger stuff. And yes, there’s some risk that legalization would make such dabbling more common. But that hasn’t been a significant problem in Portugal, which decriminalized drug use in 2001.

Likewise, medical marijuana laws approved in 1996 have in effect made pot accessible to any adult in California, without any large increase in usage. Special medical clinics abound where for about $45 you can see a doctor who is certain to give you the medical recommendation that you need to buy marijuana. Then you can visit Mr. Kim and choose one of his 31 varieties, topping out at a private “OG” brand that costs $75 for one-eighth of an ounce. “It’s like a fine wine, cured, aged, dried,” he boasted.

Or browse the online offerings. One store advertises: “refer a friend, get free joint.” And the world hasn’t ended.

One advantage of our federal system is that when we have a failed policy, we can grope for improvements by experimenting at the state level. I hope California will lead the way on Tuesday by legalizing marijuana.